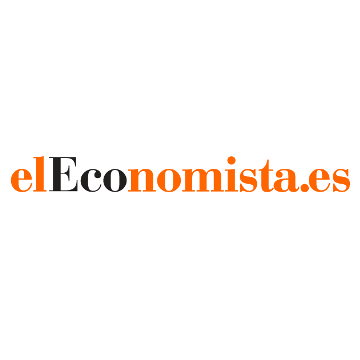 Technological solutions of Granada based company Naranjo Intelligent Solutions (NIS), supported by the Government of Andalusia and co-owner of the patent for dispensing drugs (iPharma) have attracted the interest of other economic sectors of the country and the international market.

So have advanced this Thursday the delegates of Economy and Healthcare of the Government in Granada, Juan Jose Martin Arcos and Higinio Almagro, who visited alongside the managing director of the Foundation “Andalucía Emprende”, Montserrat de los Reyes, the Pharmacy Services of San Cecilio University Hospital, where NIS develops the dispensing system, stock management and drug control in collaboration with researchers of the hospital complex and the Institute of Biomedical Research.

The advantages in terms of cost savings and improved patient safety, provided by the Ipharma system have led to major textile companies on the national scene and the tourist sector to commission from this company several projects that share the the same technologies that the system iPharma.

As explained by the delegate of Economy, is that development of software that allows, in the case of textile companies, to share information in real time of your orders, reservations, sales and estimation of materials for manufacturing.

For its part, the territorial delegate of Healthcare, Higinio Almagro, thanked “the effort of NIS and all researchers involved in iPharma to improve the system,” which is currently being marketed.

This is a patent whose ownership is shared with the Andalusian Healthcare Service (SAS), which “has demonstrated its feasibility, effectiveness and efficiency in the various tests performed in the hospital units where it’s being tested.” So much so that “it has interested other public hospitals and private domestic and foreign market.”

Almagro is confident that soon the system will be implemented throughout the Granada hospitalary complex and will materialize the marketing of this pioneering technology solution.

This entry has 0 replies


Warning: count(): Parameter must be an array or an object that implements Countable in /homepages/43/d429550762/htdocs/LandingiPharma_stable/wp-includes/class-wp-comment-query.php on line 405

We use cookies to ensure the best user experience in our web. If you keep browsing, we'll assume you agree.I agree